相似题目：Young people who commit crimes should be treated in the same way as adults by authorities.To what extent do you agree or disagree?(犯罪2015.04.25)

Many people do not feel safe at home or they are out.What are the causes and what can bedone to make people feel safe?(犯罪2015.06.27)

People are afraid to leave their homes for fear of crimes. Some people believe that moreaction should be taken to prevent crimes while others think that little could be done. Discussboth sides and give your opinion.(犯罪2015.09.3)

高分范文题目：Children are committing more crimes. What are the causes of thephenomenon? How should they be punished?

3 pressure from parents and from school as well

How to punish them：

Youth crime contributes significantly to the increasing crime rate in the modern society.There is no doubt that these young delinquents take their punishment, but I prefer in different ways.

The reasons for this phenomenon are worth of scrutiny. In China with the economy booming, pressure from competition at work and business force parents to work hard,leaving insufficient time to their children. Without enough love from the family, these adolescents tend to do something astounding, sometimes slip beyond control. In addition,the one child policy in my country also contributes to higher crime rate because these little“emperors” are brought up in such a way that some of them are self-centered and tolerant oflittle. When confronted with difficulties or injustice, they are prone to resort to violence.Although spoiled, they have to live up to the high expectation of their parents in the name oflove. Under such pressure from the family and school as well, they tend to be rebellious totheir parents and teachers, in some cases the society as a whole.

When teenagers commit crimes, surely penalty should be given, especially the youth whocommit serious crimes such as homicide or rape. No one should be excluded from justice, andjustice has to be served. Depriving criminals of their freedom by imprisoning them, no matterhow old they are, is the most effective measure to prevent crime and protect the lawfulcivilians in the society. Violent teenagers are as dangerous as their mature counterparts, henceshould be put behind bars until they are no longer a threat to the public security.

On the other hand, most teenager crimes are minor, like vandalism, fighting or theft whichdoes not do serious harm to victims. The immature behave in an illegal but less violentmanner mostly for fun, or to show their courage to impress their peers or to attract their busyparents’ eyes. In these cases, they should be given some opportunities to be corrected andeventually come back to the right track rather than being judged as adults who commit crimedeliberately with full awareness of the consequences of their conduct. Instead of beingjailed, young lawbreakers can be forced to repair the damage to their neighborhood or localcommunity, and offer their sincere apology to the victims or do some community duties suchas serving the elderly in local nursing home.

To sum up, I personally reckon that political policy and the utilitarianism of educators shouldbe responsible for today’s increasing juvenile delinquency. I agree with harsh treatment underthe circumstances of serious crime. But if the offence is not major, adolescent criminals shouldbe given alternative punishments like community service in order to reform them to be lawfulcitizens rather than being jailed. 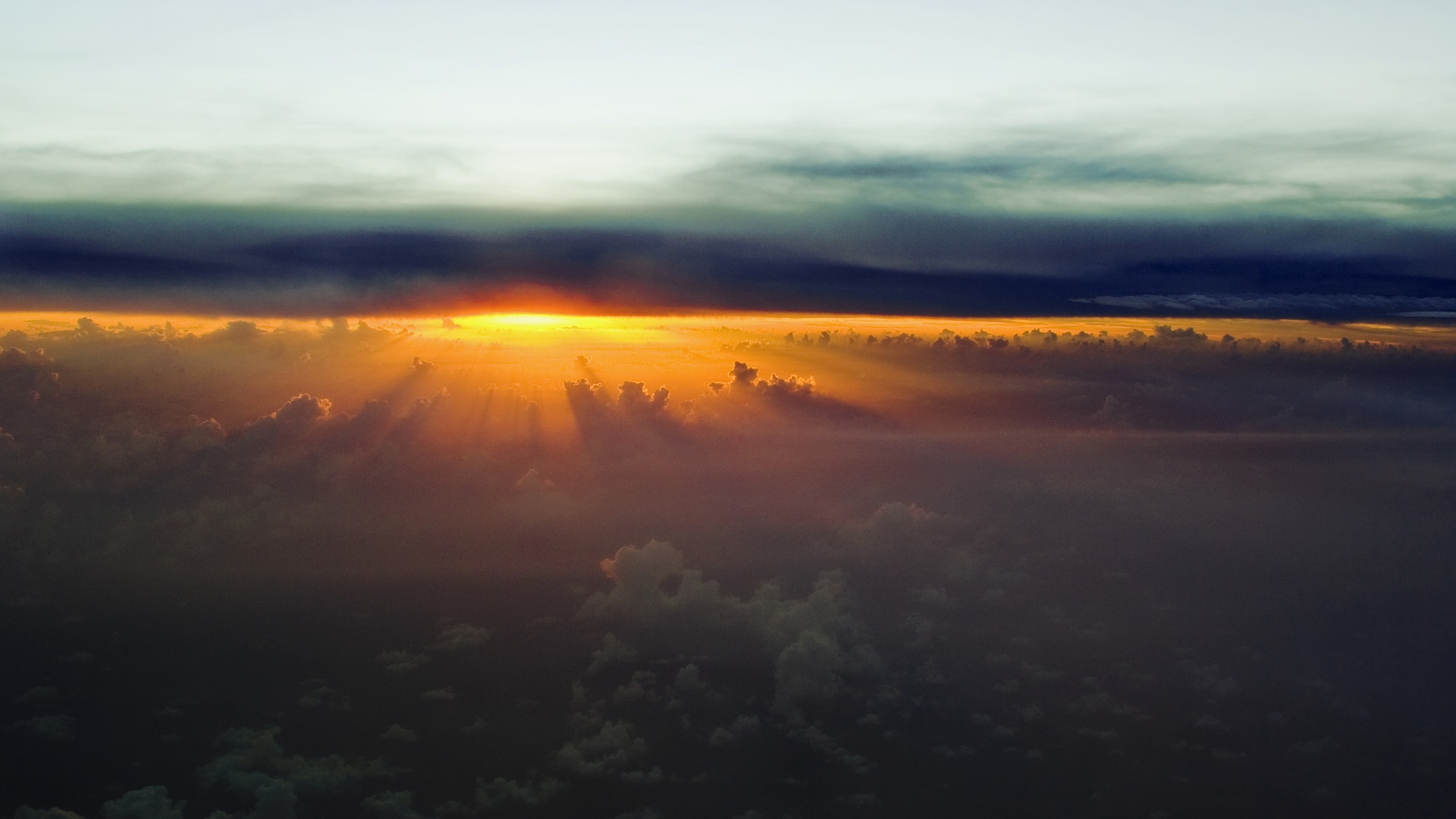 28.under the circumstances of 在…情况下